Actors from the TV series Game of Thrones have expressed their solidarity with refugees. As a result, some Czech viewers have attacked the Czech Facebook page of the TV series with insults and have threatened to boycott the TV series. Some Czech fans of the TV series are angry that HBO has shared a video in which the actors starring in the TV series call on the public to support the International Rescue Committee, which helps refugees.

HBO has reacted by saying that it will remove the vulgar comments of the Czech viewers from its Facebook page, adding that it respects the views of the Czech citizens who have decided to boycott the TV series. HBO has recommended to them that they should view some documentaries about the Arab Spring and about the attacks against the Charlie Hebdo biweekly. 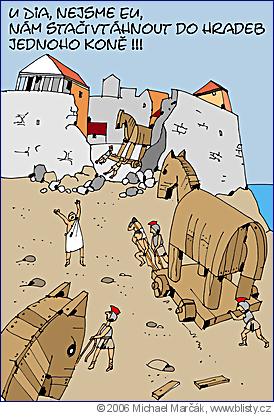