During his visit to the Croatian-Hungarian border, Petr Fiala, the head of the Czech Civic Democratic Party (ODS) has praised Hungary for its actions against the refugees.

"All those who criticise Hungary for its actions against the refugees, should go and have a look on the spot what the Hungarians are forced to grapple with and how well they are managing it. If it were not for their efficiency, the migration crisis would be causing us much bigger problems," said Fiala.

The Civic Democratic Party ruled Czechoslovakia/the Czech Republic in 1990-1998 and 2006-2013. Currently, after its government was brought down in 2013 by scandals associated with the ODS Prime Minister Petr Nečas, ODS is a small right wing opposition party with some 10 per cent of popular support. 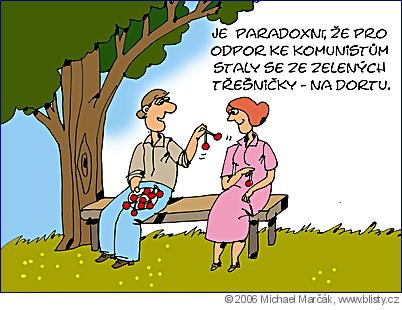