Czech EuroMP: "The current wave of refugees is being directed to Europe by the CIA"

"The current wave of refugees coming to Europe is being directed there by the US intelligence agencies with the aim to destabilise the European countries," said Miloslav Ransdorf, Czech communist EuroMP in the flagship "Václav Moravec Interview" programme on Czech public service TV on Sunday. Ransdorf obtained this information from an obscure Czech website. In Ransdorf's view, the United States are aiming to destabilise Europe both by forcing it to sign the TTIP agreement and by sending waves of refugees to the European continent. 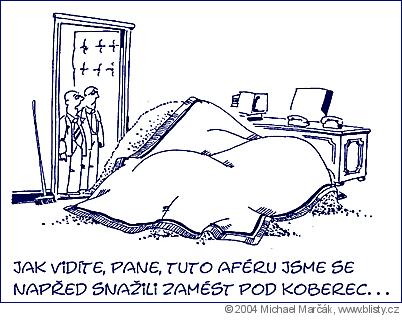