Czech PM: "We do not want a strong muslim community in the Czech Republic"

"We will not accept EU refugee quotas, but the German chancellor knows this," said the Czech Prime Minister Bohuslav Sobotka in an interview given to the Právo daily prior to Angela Merkel's visit to the Czech Republic on Thursday. "I am convinced that each individual EU member state must have the right to decide how many refugees it wishes to accept. It is the duty of the national governments to guarantee their people's security."

"While it is wrong to equate all refugees with terrorists, it is also impossible to accept an open door policy for refugees like when Germany received  large numbers of people without any security checks last year. Due to the existence of the open Schengen borders in Central Europe, this has greatly increased security risks."

"During the EU summit in Bratislava in September, apart from measures to stimulate the economy in Europe, the Czech Republic will demand the strengthening of EU security measures in order to protect our citizens. It will also demand that we should fight terrorism and illegal migration." 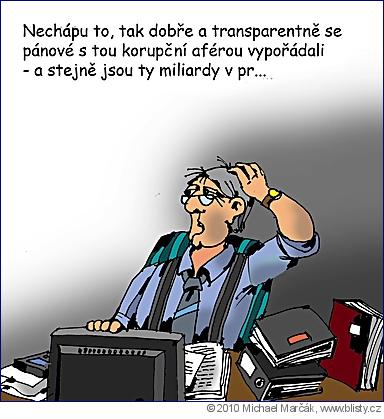