Prague archbishop Duka: When there are 25 per cent of muslims in society, they will demand sharia law

"Can you name me a muslim country which enjoys democracy, religious freedom, equality of men and women and no imposition of sharia law?" asks the Prague archbiship Dominik Duka today  at the beginning of an interview with the echo24.cz website.

He continues: "There have been important muslim thinkers such as Avicena, Averroes and others who have influnced Thomas Aquinas, but they were later rejected by islam as heretics. Unlike Christianity, islam does not recognise the autonomy of the secular sphere. Unlike in Europe, protests in muslim countries are always violent. There is fear in Europe now. All those security measures... If things go on like this, I cannot imagine the situation ten years from now. It would be horrifying to live here." 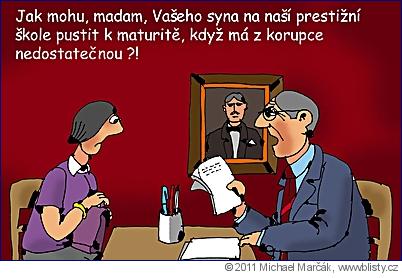