Czech Interior Minister: Czech Republic will not accept any refugees in 2016

According to the EU-Turkey agreement, the Czech Republic was expected to accept eighty (!)  Syrians directly from refugee camps in Turkey. They were supposed to arrive by the end of October. However, "the Czech Republic will not accept any of these refugees before the end of 2016," said the Czech social democratic Interior Minister Milan Chovanec on television on Sunday, adding, "We are carrying in-depth security checks on these individuals and these checks will not have been completed by the end of 2016. Hence we are unable to accept anyone this year."

"We want to know whom we are allowing into the country," said Chovanec adding that some of the refugees may be a strong security risk.

The Czech Social Democratic party is going into the regional elections, which will take place in the autumn in the Czech Republic, with a strong security message. It aims to fortify the southern border of the Czech Republic against "foreign intruders" and demands the creation of a joint European army. 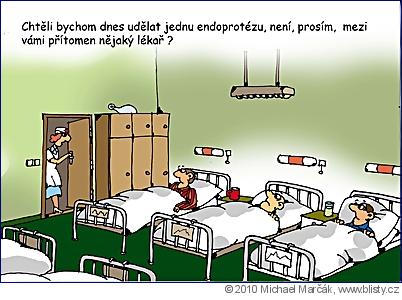