Many Czechs are willing to help the refugees, an experiment has shown

The Czech activist group HateFree Culture decided to find out whether the Czechs are really as xenophobic as it might appear from their comments made on the web. Hence they sent a Syrian family into the streets of Kolín a small Czech town East of Prague, to see how the public would react. Some people ignored the family, however many others gave them advice and offered help.

Navdar Mohammed a Syrian student of international relations at the West Bohemian University in Pilsen and his family took part in the experiment. A woman gave him 1000 crowns (40 euros), a man gave him apples, while another woman just told him to "Go Home".

"There are many racists in this country," Navdar was warned by many people. Some passers-by advised him to go to Germany because in their view, the situation in a small Czech town "is not favourable".

One 65-year-old man offered Navdar to put him up in his flat, offering him his keys: "I come back home from work at 9 pm., we can then discuss your future."

The experiment showed that many people in the streets of the small Czech town were not as hostile as it would appear from the comments made by Czechs on the web. 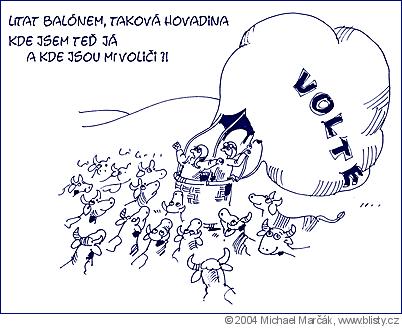