Parlamentní listy, a widely-read Czech Breitbart-like xenophobic website, argues that German scientists "plan to inoculate the European populations with a special substance which will make us love immigrants".

The article interestingly combines hatred towards immigrants with distrust of vaccination, as well as the growing xenophobia towards Germany in Central and Eastern Europe.  It also peddles the meme of "out of control, mad scientists who must be brought in line by ordinary people (ẅho are presumably represented by Donald Trump)".

"Several prestigious scientific websites have published a study which was carried out by scientists in Germany. Its subject is shocking: How to make sure that people's friendliness towards immigrants should be increased and their xenophobia suppressed. The conclusions of the German scholars who recommend that people's thinking should be influenced by treating them with chemical substances is even more horrifying," writes Parlamentní listy.


'In the midst of rapid globalization, the peaceful coexistence of cultures requires a deeper understanding of the forces that compel prosocial behavior and thwart xenophobia,' says the abstract of the article published on the  website of the Proceedings of the National Academy of Sciences of the United States of America (PNAS) .  Allegedly, such research is now necessary. "Never before have individuals had to adapt to social environments defined by such magnitudes of ethnic diversity and cultural differentiation."

Scientists tested a group of 183 white Caucasians, half of which was made up of people who were friendly towards refugees and half of which were xenophobes. After nasal delivery of the neuropeptide oxytocin, the friendliness of the pro-refugee group increased, but the same did not happen to the group of xenophobes. "Participants with higher levels of xenophobia generally failed to exhibit enhanced altruism toward the outgroup. This tendency was only countered by pairing oxytocin with peer-derived altruistic norms, resulting in a 74% increase in refugee-directed donations. Collectively, these findings reveal the underlying sociobiological conditions associated with outgroup-directed altruism by showing that charitable social cues co-occurring with enhanced activity of the oxytocin system reduce the effects of xenophobia by facilitating prosocial behavior toward refugees." 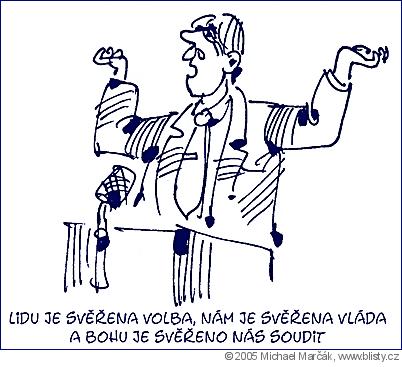