čas čtení 1 minuta
Czech Prezident Zeman said that if Daesh is defeated in Iraq and Syria, there is a danger that islamic terrorists will crate a European base.  "I fear that Bosnia may become such a base. This is because of the ethnic composition of that country and also because flags of the Islamic State are already flying in many Bosnian towns and villages," said Zeman.
Bakir Izetbegović, one of the three members of Bosnia's ruling praesidium who represents those Bosnian citizens who are muslims, sharply criticised Zeman for his statements:
"Zeman, without any reason or foundation is spreading dangerous untruths about Bosnia Herzegovina and especially about Bosnian citizens who are muslims," said Izetbegović. His statements are like the previous statements made by the Croatian President Kolinda Grabar Kitarović and the Austrian Foreign Minister Kurze. This is a xenophobic, islamophobic campaign, perpetrated by the official representatives of some European states. It is the aim of these statements to poison the European public with a mendacious image of Bosnia, especially about its muslim citizens and about the alleged security threat to Europe."
Source in Czech HERE
Prezident Miloš Zeman ve funkci | Islamofobie
0
Vytisknout
Britské listy plně závisejí na finančních příspěvcích čtenářů. Prosíme, přispějte. ➥
7334 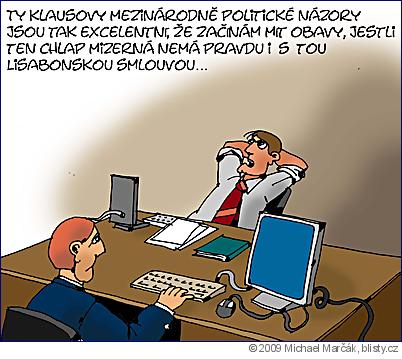