Facebook has taken down the main page of the Czech anti-muslim and anti-refugee group "We do not want islam in the Czech Republic" (IVČRN), which has had 163 000 likes. Martin Konvička, the leader of the xenophobic group said that he was "disillusioned". The blocking of the page has been widely reported in the Czech media, which has given Konvička and his organisation an aura of martyrs and large amount of free publicity.

The Facebook page of Konvička organisation was banned once before, in 2014. After it had been reinstated, the number of its followers sharply grew. "While the banned Facebook page had 163 000 supporters, I expect that by the end of 2016, it will have 300 000 supporters," said Konvička.

His organisation has quickly set up a number of additional anti-muslim pages in Czech, which are not being blocked by Facebook. Konvička's personal anti-muslim Facebook profile is also in full operation.

Martin Konvička has recently been charged by Czech police for hate speech which he has published on his Facebook profile. He called for gas chambers to be set up for muslims and threatened that he and his followers will "grind muslims down into bone meal". 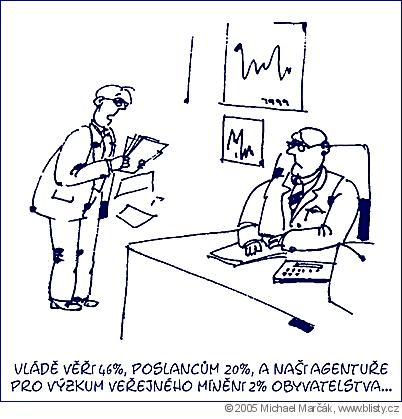 Muriel Blaive Revision is Not Negation: The Historian as a Figure of Courage 93
2460