"We are receiving death threats. People even telephone us. It is massive," says Zuzana Vodňanská, the head of the "Hello, Czech Republic" project in Prague. Over the past few days, she has received about 50 emails containing hate speech. Ms Vodňanská works for the Prague-based META organisation which has produced a Czech version of an UNHCR education project for schools. The project consists of comics and films. The material traces the journeys of a Kurdish and an Afghani teenagers who are trying to escape war in their countries and to get to Europe. It also tells a story of a nuclear catastrophe in the Czech Republic which forces its inhabitants to leave their country for a country in Asia, where they experience cultural difficulties. The Czech Education Ministry has refused to distribute the material to Czech schools because "they would be unnecessarily frightened by this and there is no need for children to participate in a serious adult conversation". The UNHCR project has also been publicly condemned by Czech President Miloš Zeman as "idiotic and dangerous propaganda".

The META organisation is gathering together the death threats and the hate mail and will forward them to the UNHCR office in the Czech Republic. UNHCR will then apparently contact the Czech police.

The UNHCR office in the Czech Republic has refused to comment. 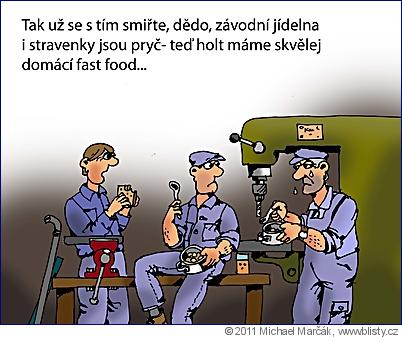