Marking the 48th anniversary of the Warsaw Pact invasion of Czechoslovakia, which took place on 21st August, 1968, Czech islamophobic activists from the "Martin Konvička Initiative" tried to stage an Islamic State invasion at the Old Town Square in Prague on Sunday afternoon. They arrived in military vehicles, disguised as Arabs, wielding airsoft weapons, replica machine guns and Islamic State flags. When they started shooting, this produced panic amongst the passers-by, mostly foreign visitors, and several people were hurt.

Czech islamophobes see all muslims as terrorists. They do not distinguish between an ordinary muslim and an Islamic State fighter. They also see all refugees as potential terrorists.

Prior to the event, the Czech police had inspected the replica guns and found them acceptable, but when panic arose, Prague local authority officials cancelled the event.

Miroslav Adamec, "The Martin Konvička Initiative" spokesperson, said that the event was supposed to remind people of "what is daily happening several thousand kilometres from here and is now coming even to us, in Central and Western Europe."

Czech police is now assessing whether the event had infringed the law and whether it can be classified as the offence of disseminating alarmist news. 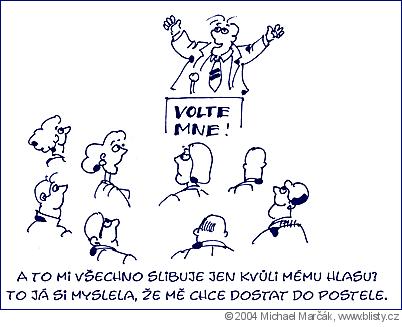