Two seven-year-old boys drowned in the Czech Republic. No one helped because they were Vietnamese


Two seven-year-old boys drowned while bathing in the Lhota Lake in the Central Bohemian region in the Czech Republic on Thursday afternoon. The employees of the Lhota holiday resort ignored the requests of the mothers of the boys who in despair asked the authorities to look for them - because they were Vietnamese. The employees of the holiday resort were impolite and arrogant towards the two mothers and refused to help. They spoke with them in a highly derogatory manner, using the familiar form of address "ty" (the equivalent of the German "du" or the French "toi") and regarded them as scum, says a witness.

When the mothers tried in despair to look for their sons, everyone ignored them and no one helped them because they were "foreigners". One of the mothers frantically ran around the beach and the women working in the office of the holiday resort mocked her. It took more than 30 minutes for the employees of the holiday resort reluctantly to make an announcement using the public address system  that two  boys had disappeared. When the announcement was made, it did not include the names of the boys nor was it mentioned that they were Vietnamese, which would have made the search for them easier.

"While one of the mothers ran around in despair around the beach, a relative of the Vietnamese family was given a bike to go and look around for the boys. The life-guard was not in place, he had gone to hide in the shade because he felt too warm to be in the sun. Everyone continued  swimming and enjoying themselves, ignoring the despair of the Vietnamese mothers. One of the Vietnamese mothers - she could not swim - jumped into the water and looked for the boys there. No one of the employees helped her until the other visitors started shouting that the attendants should start helping her. The mothers were anxiously asking for help but since they were Vietnamese, everyone ignored them, used the arrogant "ty" form in talking to them and behaved towards them as though they were scum," said a witness. 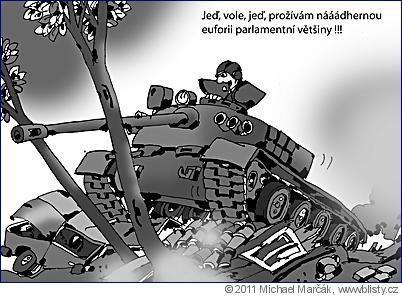