A group of only some 300 people demonstrated on Friday and on Saturday in front of the "Top Hotel" at the outskirts of Prague against a congress of extreme right wingers and fascists from a number of European countries, which was organised by the leader of the Czech extreme right wing party SPD Tomio Okamura.

The congress was attended by extremists such as Marine Le Pen from France, Geert Wilders from Holland and other extremists from Italy, Austria, Germany, Belgium, Poland and the UK. 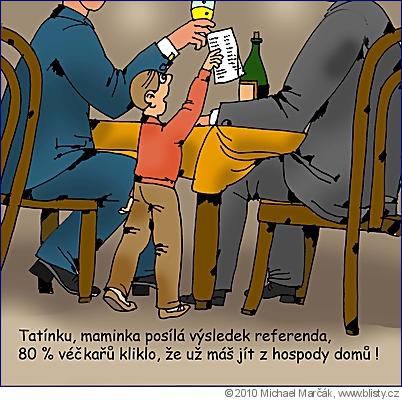