The Janáček Academy of Music and Performing Arts in Brno (JAMU) is facing criticism and allegations of racism after photos of a themed ball, titled “From Ray Charles to Kanye West” (Od Raye Charlese po Kanyeho Westa) have been circulated on social media. The event, which was held at Divadlo na Orlí at the end of February, was advertised through graphics featuring fried chicken and watermelon, a long-held stereotype concerning African American people, with the venue being listed on the Facebook event page as being in “a small ghetto in the middle of Brno” (V malém ghettu uprostřed Brna). In addition, the traditional competition to find the King and Queen of the ball was renamed in favour of selecting the “Biggest pimp and top hoe” (největšího pimpa a top hoe), another crude stereotype concerning sexual promiscuity of black people. It is unclear whether the event was officially sanctioned by JAMU, however the email address provided on the event page does feature a jamu.cz email address.

166 photos of the ball, which have been uploaded to Facebook, include watermelon decorations, servings of fried chicken and at least nine people in blackface, a practice which has been widely condemned for its racist origins. Several participants can be identified by being tagged in the photos, and all appear to be studying at JAMU. After being challenged over the theme and content of the ball, Ples JAMU defended the actions, stating that “thank goodness we do not have to share all trends, influences and opinions on the social, political and cultural situation of the United States in Central Europe” (Díky bohu nemusíme ve střední Evropě sdílet veškeré tendence, vlivy a názory týkající se sociální, politické a kulturní situace ve Spojených státech) and claiming that the method of ‘expressing admiration for the artistic creations of a particular ethnicity’ does not particularly matter (Co konkrétně se vám na inspiraci a svým způsobem i vyjádření obdivu k umělecké tvorbě určitého etnika nezdá?). These replies have been met with derision. As one commentator put it, “A celebration of black music and culture does NOT look like this.”

As further scrutiny has been placed on racism in the Czech Republic and Slovakia over the past year in light of welcoming further refugees and asylum seekers into Europe, the JAMU ball reflects further ingrained and even institutionalised stereotyping that goes beyond the current increase in racism towards people of Middle Eastern origin. The ball panders to a crude and offensive representation of black people, of which many tropes go back more than one hundred years to the days of mass disenfranchisement and segregation of African Americans. That this has originated from students of a university raises the question if enough if being done to combat discrimination in higher education and amongst the wider student population. 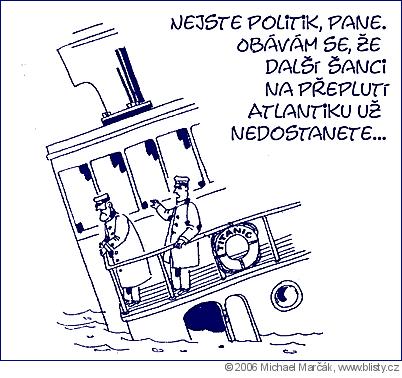