Poll: Some Czech army officers would not mind the introduction of death by stoning

While 75 per cent of the employees of the Czech army regard the Islamic State as dangerous, every eighth employee of the Czech general staff would welcome the introduction of capital punishment by stoning. These individuals would not mind punishments such as flogging, amputation of hands and honour killings.

The Czech Defence Secretary Martin Stropnický expressed displeasure over the fact that information from this internal report has been leaked. He does not find some of the findings convincing. Andrej Babiš, the Czech Deputy Prime Minister said on television that these problems will have to be tackled, but he does not know how. 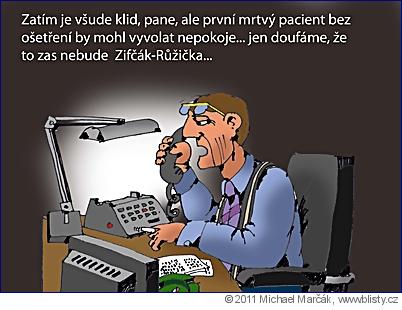