čas čtení < 1 minuta
Tomio Okamura, the leader of the extreme right wing SPD was elected a Deputy Head of the lower chamber of Czech Parliament on Friday. He received 102 out 200 votes.
Okamura demands the banning of islam in the Czech Republic. Such a ban would infringe the Czech constitution which guarantees freedom of religion.
Okamura demands a referendum whether the Czech Republic should leave the EU. His close collaborator Jaroslav Staník was recently demanding in Czech parliament that Jews, gays and Roma should be gassed. Radek Koten, as SPD MP who disseminates pro-Russian fake news on his social network profiles, has been recently made Chair of the Czech parliamentary security committee and will be supervising Czech secret services.
Okamura´s views are summed up in this video of his:
Česká politická scéna
0
Vytisknout
Britské listy plně závisejí na finančních příspěvcích čtenářů. Prosíme, přispějte. ➥
9604 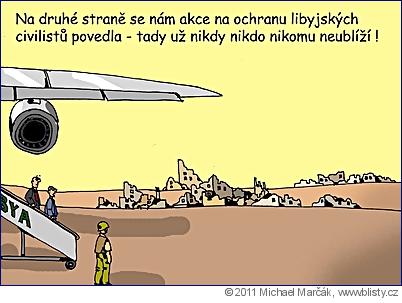