Czech Deputy PM supports Donald Trump: "He has a solution for the immigration problem"

Andrej Babiš, one of the most powerful oligarchs in the Czech Republic and in Slovakia and the Czech Deputy Prime Minister and Finance Secretary, supports Donald Trump for the post of the US President.

"I really like some of the things that Donald Trump says, which I suppose was to be expected. Trump has a clear solution for the migration problem, he is a businessman who does not live off politics, but from his own hard-earned money. His speeches are often politically incorrect, but so are mine. Somehow I understand him more than I understand Mrs. Clinton," said Babiš to the Czech tabloid newspaper Blesk. 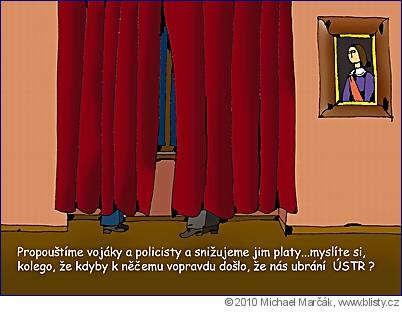