Czech parliament: Ministers will be disallowed to own the media and to apply for public subsidies for their private firms

The MPs of the Czech parliament have approved a new version of the Czech law on conflict of interest which will make it impossible for future members of government to own newspapers, radio or TV stations. They will also be banned from applying for public subsidies for their private firms. The MPs have rejected a proposal that ministers should be banned from owning private firms while in office.

The new version of the conflict of interest law is directed against the Czech Deputy PM and Czech Finance Secretary Andrej Babiš who owns two leading Czech newspapers, a nationwide TV station and a nationwide radio station.

The MPs who have approved this Act of Parliament are "desperadoes who do not know the ways of the world", said Babiš. "I do not understand why someone who builds a successful firm could not get involved in politics," he continued, adding, "Internationally, the trend is quite opposite."

"Traditional political parties do not want to have successful people in politics," said MP Jaroslav Faltýnek from Babiš´s "ANO" party after the vote. 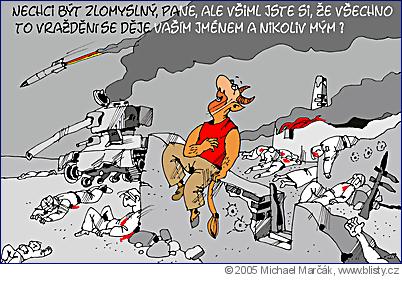