"In spite of the fact that a year ago, I warned against the growing threat of international terrorism during my UN speech here, the threat has grown spectacularly," said the Czech President Miloš Zeman in his speech at the UN General Assembly yesterday. He continued: "While recently, only six countries were affected by islamic terrorism, now thirty-five countries are affected. The Islamic State is something akin to a cancer, but its proliferation is more dangerous than the original tumour. How long are we to wait before we start to tackle this threat head on? So far, all action against terrorism has been extremely limited in nature.

There are three risks: One of them is that Afghanistan will become a new Islamic State. If NATO troops in Afganistan are further reduced, it is highly likely that Taliban will win there. The second risk is the radicalisation of muslim populations, which as yet are quiet and stable. There was also a quiet and stable population in Germany in the 1930s. But within a few years, this decent nationbecame a nation of fanatical Nazis. We must admit that such radicalisation is possible also today. Our hesitation is the third risk, our lack of courage to take decisive action.

Coordinated anti-terrorist action must be undertaken by all the permanent members of the UN. A comprehensive platform to tackle international terrorism is needed. India proposed this in 2000. But instead, sixteen years later, people still debate about what the definition of international terrorism should be. Anyone who intentionally kills innocent civilians is a terrorist in my view. Unfortunately, the UN have been discussing this issue for sixteen years now. Thus I have some doubt about the effectiveness of this international organisation.

Last year, I proposed the setting up of an international military units which would be equipped with drones and helicopters and supported by special forces. No massive territorial operations are needed. But the nerve centres of international terrorism must be attacked. There is no need to occupy territory.

Without a coordinated action of all UN permanent members terrorism will further increase throughout the world. There will be new assassinations and new failed states." 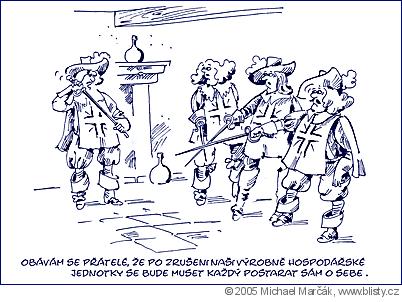