The outpatients' department "for foreigners" in the Motol hospital in Prague has started to use a sign which has been criticised by many commentators on the social networks as racist. The sign which directs people to the outpatients' department "for foreigners" uses stereotyped images of a Chinese person, a Red Indian and an African person. (Somewhat weirdly, although intended for "foreigners",  the sign is written only in Czech.) The hospital management rejects all criticism, pointing out that the sign is intended for  children and is allegedly designed to cheer them up because for them  a visit to a hospital is often a traumatising experience.  The hospital management also complains that some members of the Czech public are complaining of the sign which they see as racist, but ignore "a real problem" - many foreigners who have been treated by the hospital have never paid for their treatment and the hospital is out of pocket. 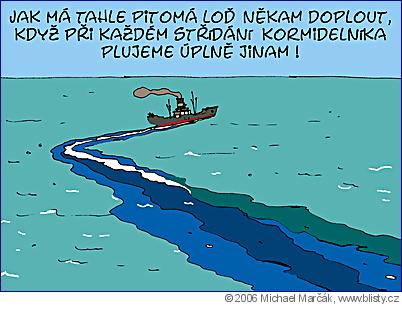