Deeply shocked by news of terrible attack against MP Jo Cox. Thoughts and prayers with her husband and children.

Deeply shocked to hear about the attack on Jo Cox. Heartfelt thoughts and prayers of all here are with Jo and her family and friends.

Hoping, praying and thinking of Jo, Brendan and the children. GB

It's right that all campaigning has been stopped after the terrible attack on Jo Cox. I won't go ahead with tonight's rally in Gibraltar. 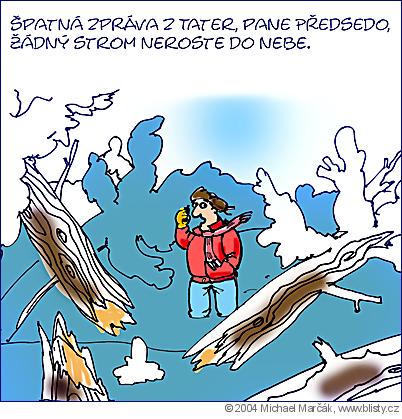