Individuals who have not committed any crimes are being detained in prison-like conditions. Their cash and their mobile phones are illegally confiscated. It follows from numerous testimonies that they are being subjected to degrading treatment by the staff of the detention centres. In some cases, the Czech courts have decreed that the detention of refugees is illegal. The behaviour of the Czech authorities is in conflict with human dignity, which is protected by Czech law, says the Czech Helsinki Committee in its press release and continues:

During the recent meeting of the Council of Europe, Milan Chovanec, the Czech Home Secretary, gave support to the unacceptable behaviour of the Hungarian government which is under serious suspicion that it infringes basic rights and freedoms. The Czech government and the Czech opposition parties refuse to accept the jointly agreed numbers of immigrants. During the times when the Nazi and the communist dictatorships controlled the territory of the Czech Republic, the European countries provided refuge and protection for tens of thousands of the then Czechoslovak citizens. Today, we should show solidarity and help the European countries to take care of people seeking refuge.

The Czech authorities tolerate extremist statements by individuals who have threatened activists working for people in need with death. The "National Democracy - No to Brussels Party" has demanded that human rights organisations should be closed down and that publicly active citizens should be investigated for high treason, yet the Czech authorities and the Czech judiciary do not act. The parliamentary party "Dawn - Nationl Coalition" also publishes xenophobic statements and widely supports xenophobia.

Public service media, in particular Czech Television, have systematically failed to act against the rise of xenophobic moods in the Czech population.

We appreciate extensive help, given to refugees on the territory of the Czech Republic by individual volunteers and by civic organisations. 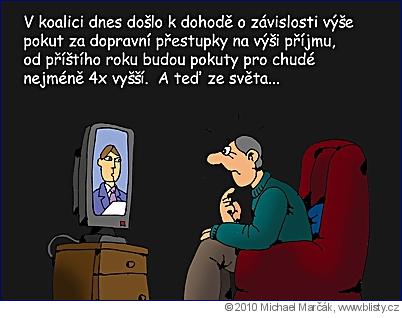