Czech Home Secretary: "Detaining refugee children and their mothers is fully in line with European law"

"The Czech Republic could be sued at the European Court of Justice for holding refugee children in detention," said Senator and former Czech Constitutional Court Judge Eliška Wagnerová on Czech Television on Sunday. Milan Chovanec, the Czech Home Secretary, reacted by saying that "the Czech Republic fully conforms to European legal requirements".

Wagnerová said that she was horrified by the conditions in which the Czech authorities hold the refugees. "I think that the Czech Republic is really risking being sued here for cruel and inhuman treatment, especially with regard to children who should not be detained at all," said Wagnerová.

Home Secretary Chovanec said that it would be "much worse if we separated the children from their mothers. It is much better to detain them all," he said. He also rejected Wagnerová's criticism that the Czech state should not be charging the refugees money for their detention. In Chovanec's view, it is perfectly legitimate to charge the refugees for detention "since they have infringed Czech law". 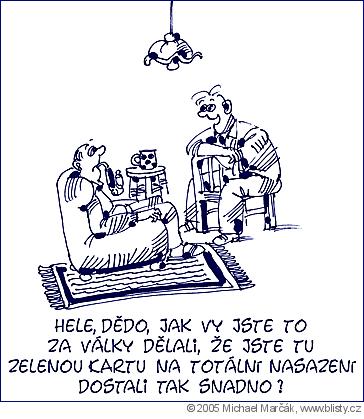