Opinion poll: The popularity of the Czech oligarch Babiš´s Ano is growing, the only Czech openly pro-European party will fail to enter parliament

In September 2017, the popularity of the Czech oligarch Andrej Babiš´s movement ANO has grown to 30,9 per cent, while the support of the Czech Social Democrats has dropped to 13,1 per cent. The Communist Party of Bohemia and Moravia has 11,1 per cent, the right wing nationalistic Civic Democratic Party 9,1 per cent, the populist xenophobic anti-immigrant party of Tomio Okamura has 7,3 per cent, The Pirate Party has 6,4 per cent and the Catholic party 6,2 per cent. This is information from an  opinion poll, carried out by the CVVM polling organisation.
TOP 09, a right-of centre political party which is openly pro-Brussels, will not pass the 5 per cent the barrier of entry into Parliament, it is supported by only 4,4 per cent of the voters at the moment. The fiercely anti-EU Freedom Party of Petr Mach is supported by only 1,8 per cent of the voters, as is the Green Party.
The general election in the Czech Republic will take place on 20th and 21st October 2017.
Further information in Czech HERE
Babiš | Česká politická scéna
0
Vytisknout
11972 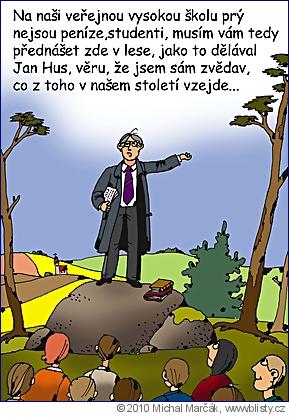