Martin Konvička, the entomologist from the University of South Bohemia in the Czech Republic and the leader of the Czech "Anti-Islamic Bloc" has released a video where he and two other activists from his grouping express support for the US Republican Candidate Donald Trump:

"We just heard that Donald Trump was named Islamophobe of the Year by the enemy camp. It is a big honour, Donald. The party ´Dawn against Block Against Islam´ and most of the people of the Czech Republic (sic!) wish that you will become the President. GO, DONALD, GO!" 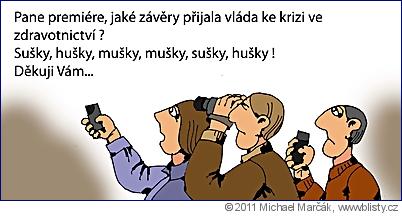