"The European Union has published a list of animal species which are not allowed to enter Europe. These so called invasive species - those species which have arrived from other continents - do not have natural enemies in their new home and do not fit the ecosystem. It is quite bizarre that the European Union is incapable of applying this old ethological and environmental rule against the invasive human populations," writes commentator J.X.Doležal in the Czech glossy newsweekly Reflex.

"The biological part of this commentary is simple and old. Those species which have developed in a certain ecosystem do not fit a different ecosystem. They do not have natural enemies there, often some members of an ecosystem cannot defend themselves against invasive predators.  The natural balance of  the given ecosystem has been disrupted. This is a basic environmental fact and it is so well proven that the European Union regulations have been conforming to it for a long time now.

"According to valid EU regulations, certain invasive biological species must be liquidated, if they penetrate on to the territory of the European Union. These biological species must not be transported into the EU even if they claim  to be political asylum seekers. Many environmentalists believe that such animals, if they are caught, should be killed on the spot, along with their importer.

"Last Wednesday, the European Union updated the existing list of invasive biological species. I immediately feel much safer in Europe. The European Union authorities preoccupy themselves with nonsense and ignore the fact that much bigger danger than from some poor animals threatens us from the ten million migrants who are trying to enter Europe. These immigrants have already started their march.

"It may seem  to you that the refugee crisis has ended. That is wrong. The immigrants now travel directly from Africa to Italy. Their numbers have not decreased. At the beginning of July, the International Organisation for Migration reported that more than 100 000 immigrants have come to Europe this year and that more than 2000 immgrantes have died or disappeared en route.

"Yet the European Union is not even able to make sure that the Italian police is allowed to enter the boats, operated by non-governmental organisations in order to prevent these organisatiosn from cooperating with the people smugglers from Africa!

"We live in a situation where we are concerned about the invasion of muskrats and racoons, but in the process we have not noticed that millions of illegal economic migrants from Africa and Asia have settled in our Europe." 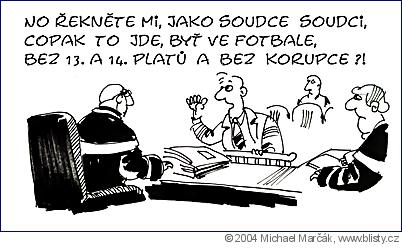