Andrej Babiš, Czech Finance Secretary, Deputy PM and a powerful oligarch wants to take the Czech Republic out of the EU integration process and intends to move the country to the periphery of the European Union. Babiš does not want the Czech Republic to accept the euro and wants to abolish most of the EU subsidies, which, over the past ten years, have formed a third of all the government investment. Babiš is particularly irritated by the EU programmes which finance re-qualification for employees and the unemployed. Many of the "soft" EU programmes are nonsensical, says Babiš. "There is no need for schooling and re-qualification programmes since the Czech Republic has the lowest unemployment in Europe," says Babiš. "It is a pity we have no say over how to use the EU subsidies. We need material investment. The Czech Republic suffers from a large investment deficit."

Other Czech government politicians have  warned  that Babiš must not jeopardise further European integration, but it is very likely that Babiš and his "ANO" movement will win the general election which will take place in the Czech Republic in October 2017. 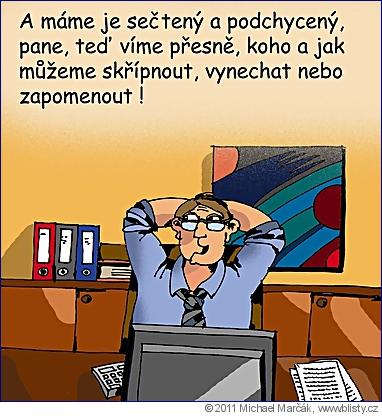